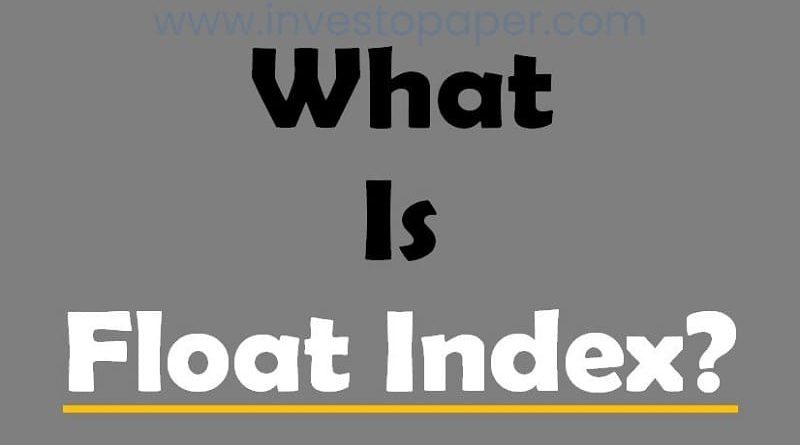 Several measurement indexes are being used to analyze share market indexes. In Nepal, the basic indexes that are used include the NEPSE Index, Sensitive Index, Sensitive Float Index, Float Index, etc.  There is a large number of new investors entering into the Share market these days, who might be well aware, or it could be that they are simply going with the flow. Be it television news, or online news – they have all been prioritizing NEPSE Index’s downfall or rise, ignoring Float Index.

Experts have been saying time and again about the importance of float Index, but still, we seem to be lagging in this regard – primarily because a large number of investors don’t know what Float Index is. As Float Index got initiated in Nepal pretty late about share market’s history; it has been more than a decade by now.

NEPSE Index is primarily highlighted, it has been found that other forms of indexes remain ignored. In this article, we will discuss Float Index, and try to highlight why this form of Index is crucial for any shareholders.

Nepal Stock Exchange (NEPSE): Every Thing You Should Know

What is Float Index?

All the companies in Nepal have promoters shares and public shares which are listed in NEPSE. However, they are not traded – but held. Float index is the index which shows the representation of the whole picture of simply floating shares, which are actively traded in the stock market.

Float Index is the measurement of the share market concerning the total share owned just by the public. It does not include other shares like staff-owned share, promoter share, or any other shares which cannot be traded for some time. It represents the shares that are traded in the share market.

Why is Float Index Important?

It has to be understood that more than one-half of the total shares listed in NEPSE is not tradable. So, Float Index is the ultimate means to figure out the real index in day to day operation. NEPSE index will include a record of both tradable and non-tradable shares, which might not be worth anything for the real investor. The Float Index shows the shares that are subscribed or issued to the general public.

History of NEPSE: Battle Of Bulls And Bears (A Study Of 23 Years)

Float Index is seen as a key measurement tool across the globe. Although there is an equity index in some parts of the world as a measurement tool, the Float Index is widely accepted as the stock market’s major index. It has not been long that Nepal started Float Index – as this began in Nepal just in 2065. NEPSE realized that the NEPSE index itself is not sufficient to show the real frame of the share market, and hence introduced Float Index, as it will help the investors to see a realistic picture in the share market.

How is the Float Index Calculated?

As this index seeks the picture of only those shares which are in tradable form, it ignores those stuck shares completely. Hence, the following method is used in this calculation procedure.

Base Year is taken as the date since when Float Index started in Nepal – 26th Bhadra 2065.

Basic Requirements To Start Trading In The Stock Market Of Nepal

Online Share Trading In Nepal: How To Buy & Sell Shares?

So, what is a float sensitive index?

Float-sensitive Index is a similar tool, which takes into consideration only those accounts of the public shares of a company that is eligible for a sensitive index. It could be possible that in large companies that are on the sensitive index list, the ratio of promoter to public ownership would be heavier on the promoters’ side. This will lead to less trading of promoter shares, and it will seem that there is stability in the price of those public shares. Float sensitive index is the index that will take into consideration only those ordinary shares of high performing stocks to let the investors know where these larger companies are going through.

This article does not mean to say that the NEPSE Index is not important, but tries to highlight how equally important is Float Index too. The core objective of this article is to make the new investors aware of this side of the stock market, which they have been missing lately. There could be possibilities that an investor’s portfolio could rise on one particular day when the NEPSE Index is gradually falling – which proves that the share market is not all about the NEPSE Index. So, a wise investor would not be excited over the rise in NEPSE Index all alone but would see Float Index with similar priority as well.

(Liked this article??? If you are also interested in publishing your articles related to business, finance, and economics, then mail us your article on Investopaper@gmail.com.)

"Look at market fluctuations as your friend rather than your enemy; profit from folly rather than participate in it."
Warren Buffett 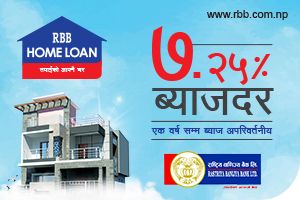