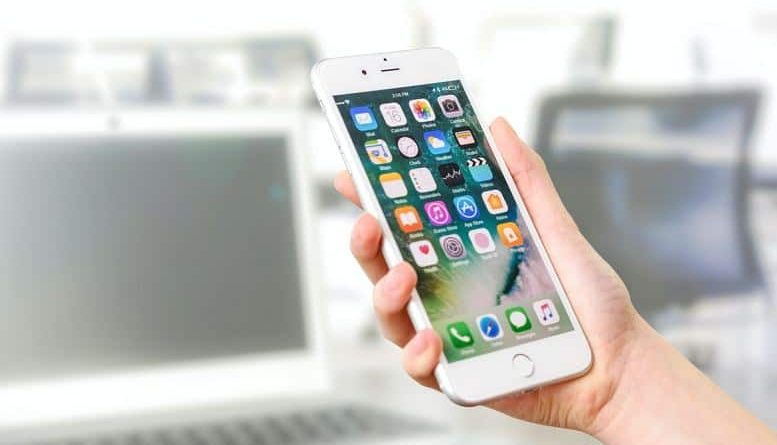 Internet access in Nepal has reached 2.77 crores people. According to the data released by the Nepal Telecommunication Authority (NTA) for the first ten months of the fiscal year 2077/78, 321,422 more users have been added in Jestha.

Fixed broadband has a 25.27 percent share in internet service.