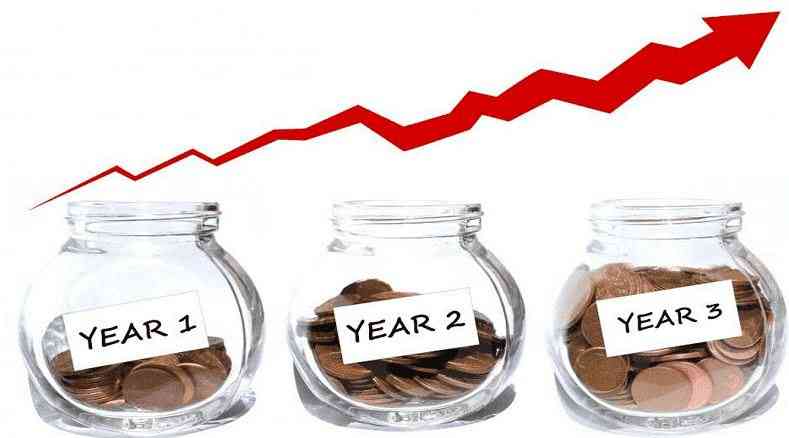 Sunrise First Mutual Fund (SFMF) has reported a Net Asset Value (NAV) of Rs 11.32 until the end of Bhadra, 2079 BS. As per the published monthly report, the scheme has shown a drop in NAV as compared to the end of the previous month. As of Shrawan’s end 2079 BS, the NAV stood at Rs 12.90.

How To Buy Mutual Fund Schemes In Nepal?

SFMF has a total investment value of Rs 58.42 crores in stocks of listed companies. Such investment stood at Rs 61.11 crores in the previous month. Likewise, the scheme has invested Rs 18.07 crores in debenture/bonds and Rs 13 crores in the fixed deposits. As of the end of Bhadra, SFMF has a bank balance of Rs 17.27 crores.

Sunrise First Mutual Fund (SFMF) is a close ended-mutual fund scheme operated by the fund manager Sunrise Capital Limited under Sunrise Mutual Fund. The fund has a size of Rs 86 crores. It has a maturity period of 10 years. The fund will retire on Karthik 18, 2086 BS.